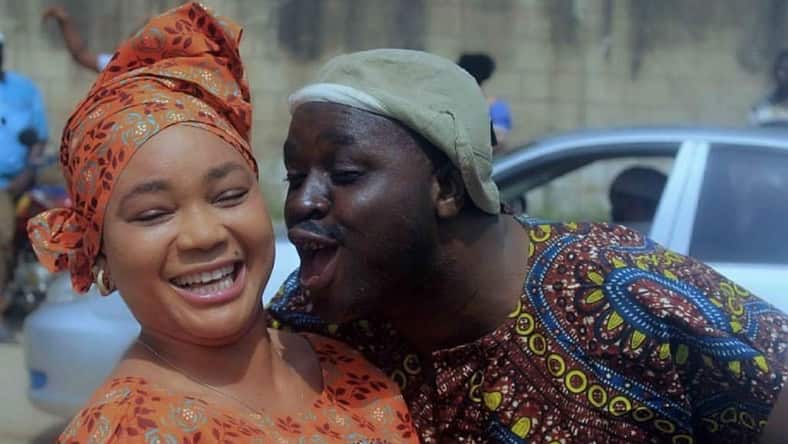 Rachael Okonkwo Biography and net worth also showing who is Rachael Okoronkwo husband in the post. She currently has an estimated net worth of $200,000, making her one of the richest and most influential actresses in Nigeria.

However, Rachael Okonkwo is a Nigerian film actress known as Nkoli Nwa Nsukka. She is known through the movie of the same name.

In addition to acting, Rachael is a successful Nigerian filmmaker, model, television personality and singer.

Rachael Okonkwo is from Ukpata in the Uzo Uwani Local Government Area of ​​Enugu State, located in the Southeast (Nigeria). She studied at the University of Nigeria, Nsukka, Enugu State. She started acting when she was young, but because she didn’t have many roles in movies, she turned to dance. She joined Nollywood in 2007 in very small roles.

What She Has Done

Her first major role and thus her breakout film came in 2014, where she played the lead role of Nkoli’s Nwa Nsukka as Nkoli. His mother passed away in 2020

Rachael Okonkwo, in his special way of giving back to society, organizes an annual carnival that provides free gifts for children and entertainment for everyone.

She says it allows her to interact with her fans. In 2015, Rachael organized the first edition of Easter Children’s Festival to provide free gifts to children during Easter in Enugu. In 2016, the second edition held at Onitsha had even more participation as it featured other actors such as Ken Erics among others at the event.

The 2017 edition held in her hometown of Nsukka was able to bring together over 5000 people, featuring more celebrities such as Angela Okorie, Nonso Diobi, Slowdog, Ken Erics, Nani Boi, Eve Esin and supported by the biggest brands has allowed it to be an even bigger event than its predecessors.

Who is Rachael Okonkwo Husband

Rachael Okonkwo with a net worth of $200,000 started his career as a child but played no major role at the time. She joined Nollywood in 2007 and after that she started playing small roles.

Her first major role and thus her breakout film came in 2014, where she played the lead role of Nkoli’s Nwa Nsukka as Nkoli. Since Rachael Okonkwo became famous, she has acted in more than 30 movies and this not only brought her net worth but also made her famous.

Aside from acting, Rachael Okonkwo has other jobs that she does that may be due to her wealth. Some of this includes dancing, singing, filmmaking, modeling and television personality.